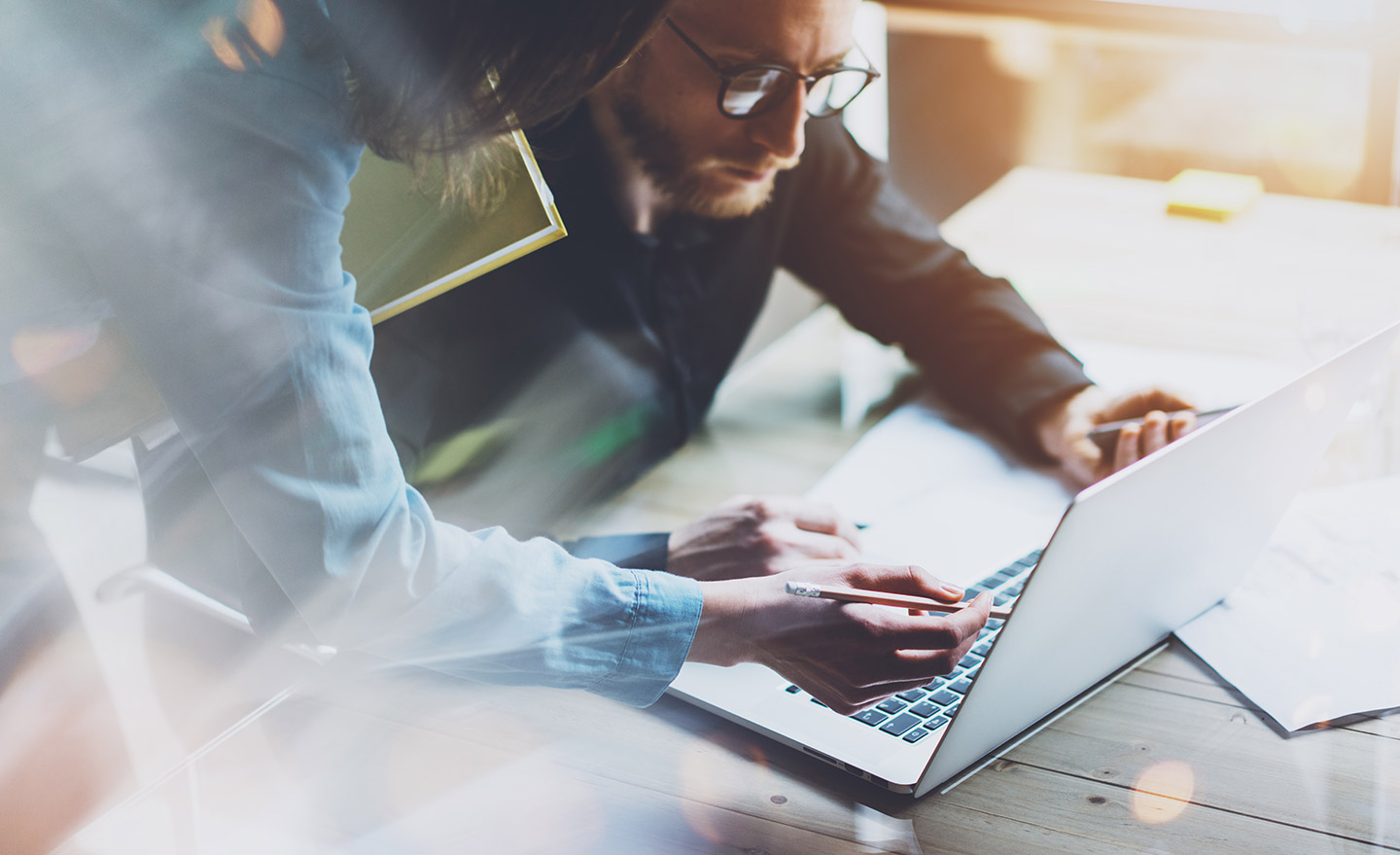 Transposition of the 4th Directive

As part of that agreement, Andorra has been working on the transposition of (EU) Directive 2015/849 of the Parliament and the Council of 20 May 2015 relative to preventing the financial system from being used to launder money or to finance terrorism (“4th Directive”), as well as (EU) Regulation 2015/847 of the European Parliament and the Council of 20 May 2015 regarding the information to be provided for the transfer of funds.

Similarly, the Principality of Andorra periodically undergoes evaluations by the Council of Europe’s Committee of Experts on the Evaluation of Anti-Money Laundering Measures and the Financing of Terrorism (Moneyval). The aim of these evaluations is to verify the adequate and effective implementation of international standards in these areas as embodied in the recommendations of the international Financial Action Task Force (FATF).

Both the transposition of the above-referenced EU regulations and the implementation of the FATF recommendations require a general revision of the regulations on the prevention and fight against money laundering and the adoption of new standards, such as adequate risk management.  A new law is therefore required that is directly inspired by the principles embodied in the 4th Directive 2015/849 and the new FATF recommendations.

The law on international cooperation in the fight against the laundering of money or securities deriving from international criminal activity and against the financing of terrorism (which the new law repeals) dates back to 29 December 2000. This law has undergone multiple and extensive amendments. Since the adoption of the new FATF recommendations in 2012, several legislative changes have been made which have partially implemented the aforementioned recommendations.

The new law that transposes the 4th Directive was approved by the General Council of Andorra at its session held on 22 June 2017.