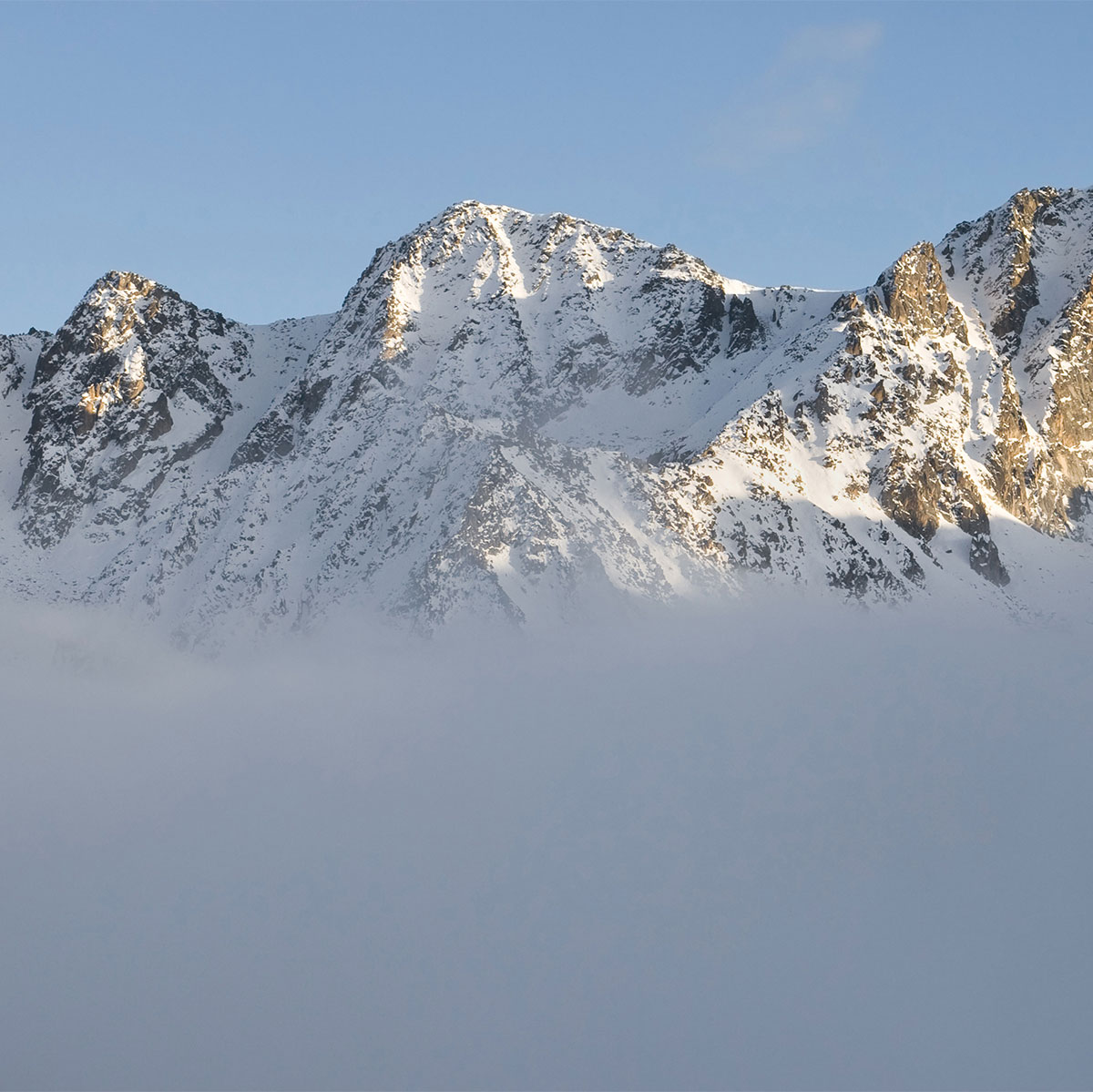 The Andorran financial sector in figures

A strategic sector of the Andorran economy

The financial system is one of the main pillars of the Andorran economy which, together withthe insurance sector, contributes roughly 20% to gross domestic product (GDP).

The Andorran banking sector comprises a total of five banking groups with over 85 years of banking experience.

The main lines of business in the banking sector are retail banking, private banking and asset management and insurance. The sector is regulated and supervised by the Andorran Financial Author­ity (AFA).

The banking sector closed 2019 reaching an aggregate volume of managed resources of 49.713 billion euros. This data includes the resources managed by Vall Banc. The growth of Andorra’s banking sector demonstrates the strength and stability of the sector at a time of transition to the new international transparency standards.

The attributed net profit was EUR 112 million, in line with forecasts in the context of negative interest rates that have been affecting financial margins since 2014, in addition to the costs associated with adapting to the new regulatory framework for the European banking sector. We would also note the return on the banks’ own resources, which closed 2019 with an ROE of 7.70%, well above the European average.

The solvency ratio of Andorra’s 5 banks stood at 17.48% (according to the European criteria of Basel III).