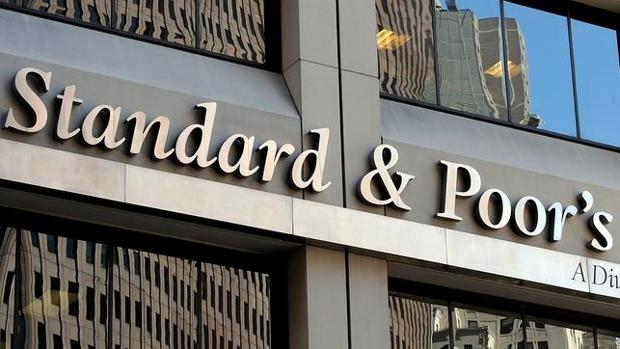 The rating agency Standard & Poor’s has affirmed Andorra’s rating at BBB/A-2 and maintains a positive outlook.

The note published by the agency highlights the progress made by Andorra on negotiations with the IMF, fact that could raise the country’s rating. Similarly, it commends the progress made towards and EU association agreement and with it, the access to the internal market. Both facts are considered key factors in increasing Andorra’s resilience to financial crisis, reducing reputational risks and improving the quality, transparency and standardisation of statistical data.

Furthermore, Standard & Poor’s appreciates the continuity shown by the Government, led by Prime Minister Xavier Espot, on key priorities such as opening the economy and reforming the tax system and the financial sector regulations to bring them in line with international standards.

Finally, the agency highlights the higher-than-expected economic growth of the country, higher also to that of its neighbouring countries and the sound improvement in the government’s budgetary position aimed at reducing general government’s debt.