Andorran Banking takes part in the Economic Forum in Montenegro 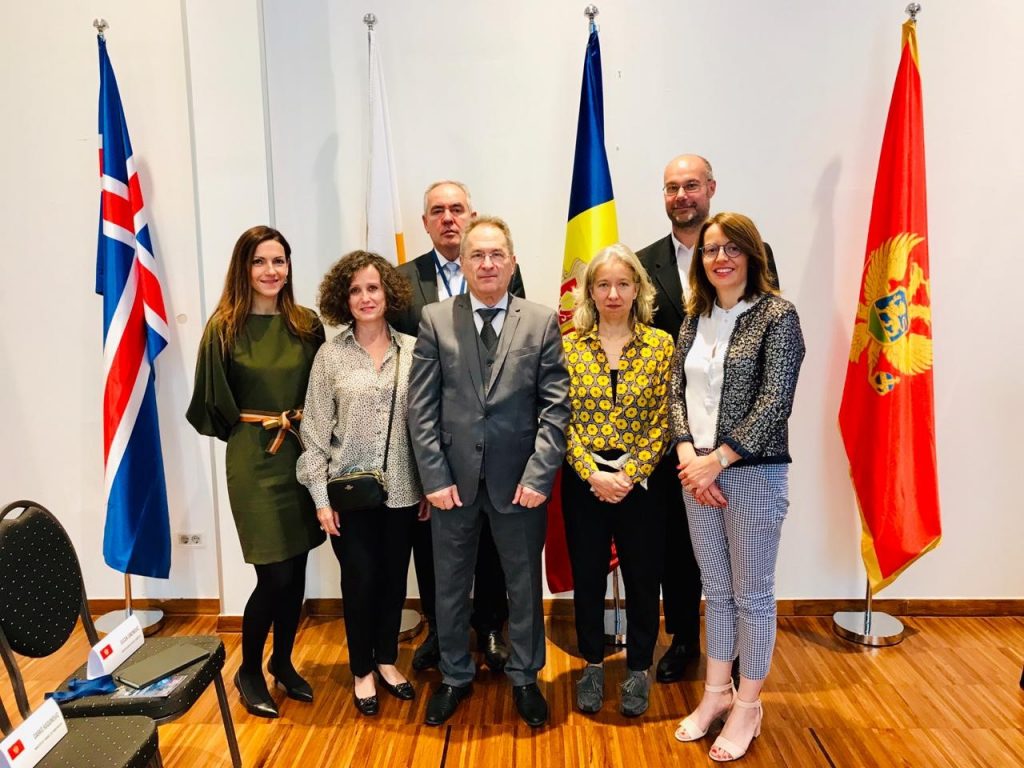 Andorran Banking participates in the Economic Forum organized in Montenegro

In the framework of the Economic Forum, which will take place from in Montenegro 29 to 30 May, the Chambers of Commerce of the Small States of Europe will sign a cooperation agreement with the aim of promoting partnerships in terms of investment, trade and culture.

The Economic Forum will concentrate on matters that improve cooperation and exchanges between countries in the fields of business, technology, education, joint projects and other ways of networking.

This year, the Chamber of Commerce, Industry and Services of Andorra (CCIS) will be attending the first Economic Forum of Small States alongside Actua. The aim of this meeting is to raise awareness of the business opportunities in Andorra, as well as to establish economic, business and institutional ties with the other countries, as provided for in the cooperation agreement.

At the first working session of the Economic Forum of the Small States of Europe, the institutional contribution will be made by Raymon Ginesta, the CCIS’ vice-president for trade, and Judit Hidalgo, director of Actua.

The delegation will then have a networking lunch, followed by B2B meetings. Finally, the presidents and representatives of all the Chambers of Commerce of the Small States of Europe will meet to discuss ways of cooperating and working together.

The members of the CCIS’ delegation are Pilar Escaler, its director; Raymon Ginesta, vice-president for trade; Esther Puigcercós, general manager of Andorran Banking and vice-president for Other Services at the Chamber; Joan Arderiu, assistant treasurer; and Meritxell Marsà, contributing member. Judit Hidalgo, director of Actua, and Jaume Martí, president of the Olympic Committee of Andorra (COA), have also been invited to the meeting as key representatives in the next edition of the Games of the Small States of Europe and the Economic Forum that will both be held in Andorra in 2021.